The Celebration of Life for Dave Scribner was held October 8th at the Double F Arena in Hinckley, MN. It was a wonderful gathering paying tribute to one of the true great cowboys. Travis Grover lead the celebration; welcoming everyone and thanking them for coming. Kate Grover did a beautiful job of presenting the flag on horseback as the national anthem was played. Dave’s beautiful stallion that he rode so successfully right up to the end last year stood off to the side of the stage. Several people spoke and shared heartwarming stories and memories of Dave. The honor guard was there and gave a five gun salute and taps was played. Joe Studenberg had prepared a fabulous meal for everyone to enjoy. There were many people that worked very hard to make this event very special but Nicole and Joe Studenberg, Jolynn McDonald, JP Bell and Travis Grover definitely deserve a special thanks. If Dave was watching down from above, he would have been so honored. Thanks for everything Dave, we will miss you always.

The cutting began right at 8:00 Saturday morning as there was a full slate of classes as well as the Saddle Shootout planned for the day. Brettyn Grover presented Sportsmanship Awards to Jenna Bell, Steve Sikkink, Allyson Pauly, Tammy Schwert, and Michael Schreck. As part of the Sportsmanship party the Grover family supplied pizza Saturday night. It was greatly appreciated as it was getting late and everyone was hungry. There were 18 qualifiers in the $15,000 Amateur, $2,000 Limited Rider, and $1,000 Rider (division 2). Fifteen qualifiers entered from the Non Pro, $50,000 Amateur and $35,000 Non Pro (division 1). All entries received a beautiful Dave Scribner Memorial Saddle Shootout buckle. A lively calcutta was held. The riders were sold as teams of three. Thank you to all that purchased teams in the calcutta; it brings lots of cheering during the runs and is a nice fundraiser for the MCHA. The horses and riders all brought their “A” game and laid down some of the best runs they had all year. In division 2, it was Lilly Loraas riding Pharrel going last in the group that made an amazing run, scoring a 76 to win the saddle. It must have been the night to go last. Jack Bell (in dvision 2) rode to the herd last on a his sister’s horse, Styla Boon, and put a great run together marking a 76 and winning the saddle. Congratulations to them both. The MCHA has some extremely talented youth riders.

Andy Zaharia won the $1,000 Rider Sylvan Nelson Memorial Traveling Trophy. Most of today’s cutters do not know the history behind Sylvan Nelson. He was an avid cutting horse enthusiast back in the late 70’s and 80s. His farm was near Preston, MN. He had large herds of cattle and the MCHA held many outdoor cuttings at his place. The cutters would ride out and bring the cattle in from the pasture for the show. The pen was set up with corral panels down in the valley by the creek. It was a beautiful outdoor setting. The MCHA would not have been able to hold many cuttings without the help of Sylvan Nelson. The traveling trophy was started in his honor.

There were two more Rookie riders that earned their trophy buckles; congratulations to Kristi Jo Block and Kurt Kostrzewski. It was truly a very special weekend from start to finish. Thank you to everyone that worked so hard to make it all possible. A special thanks to all the helpers that put in very long days in the pen helping everyone. Also thank you to RCK Images Photography for all the wonderful photos they took. Be sure and go to their website and check out all of the great photos. A photo gallery will be up on this page soon. 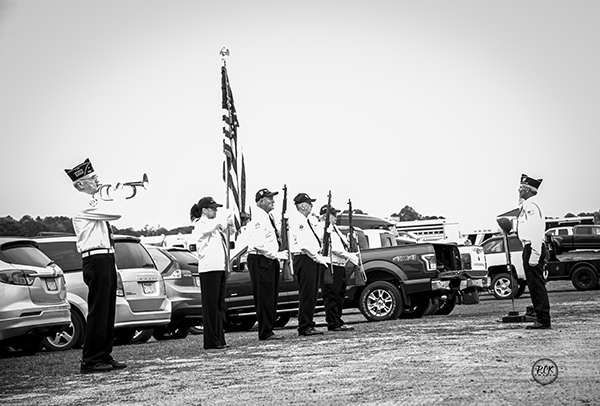 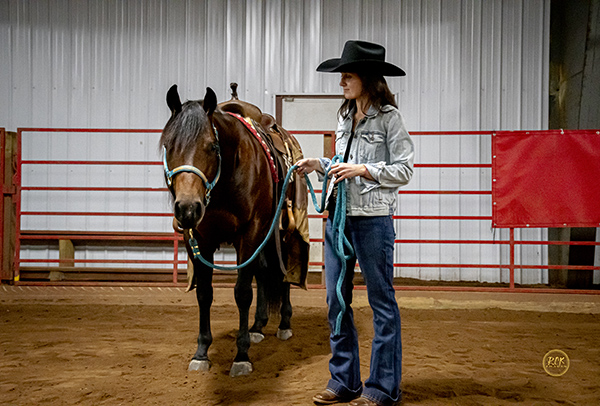 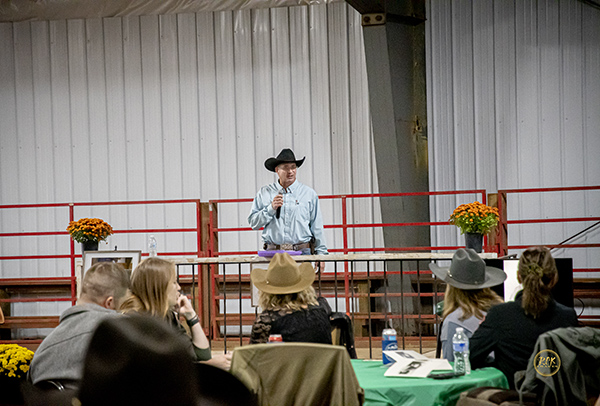 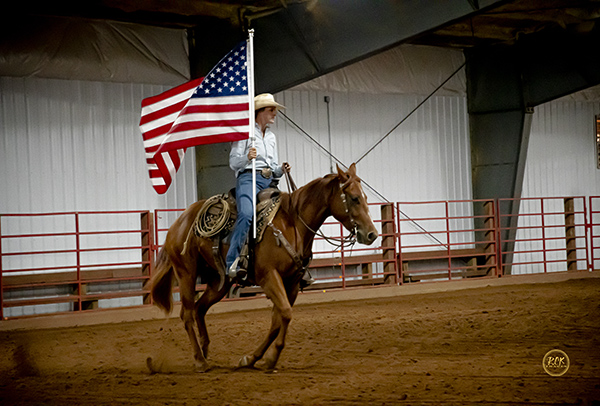 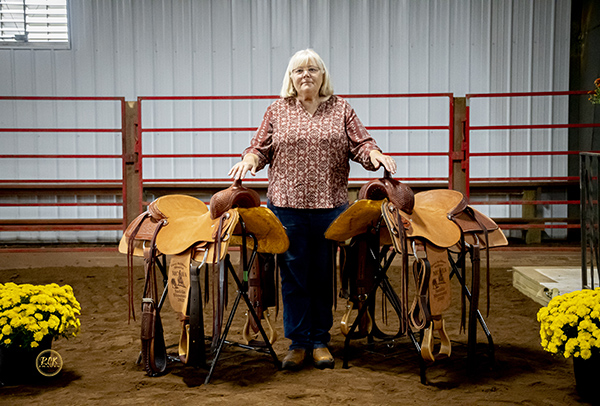 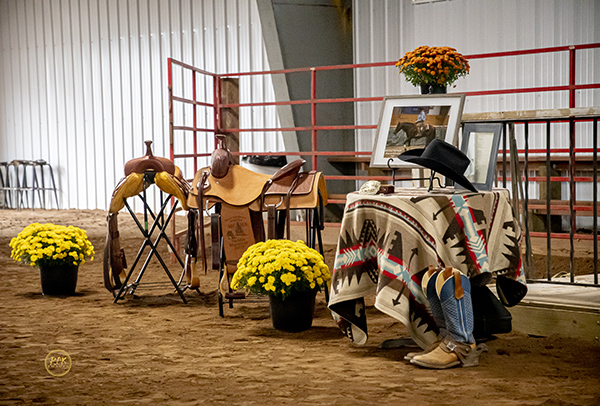 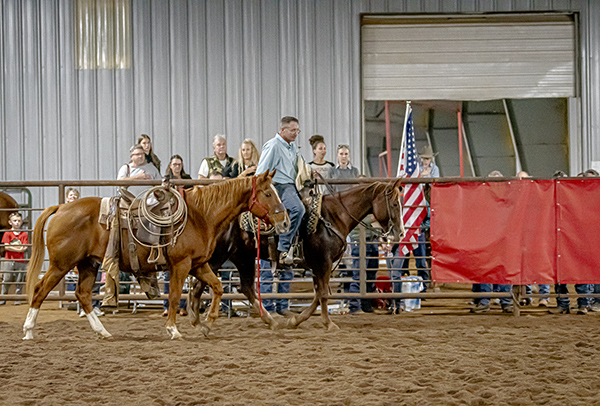 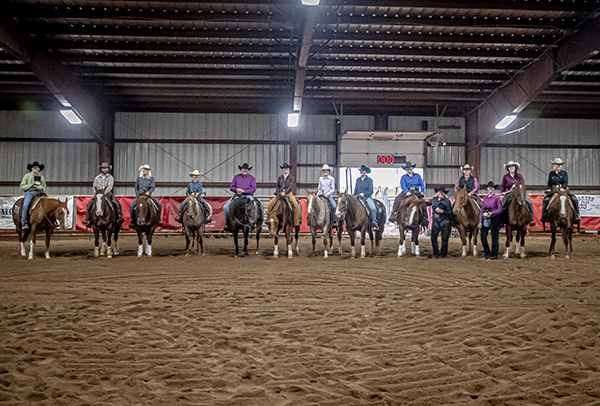 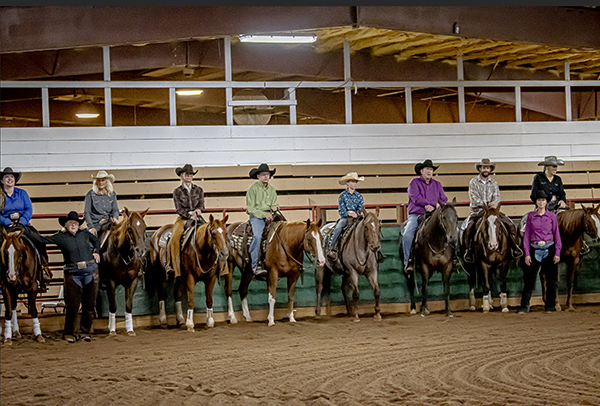 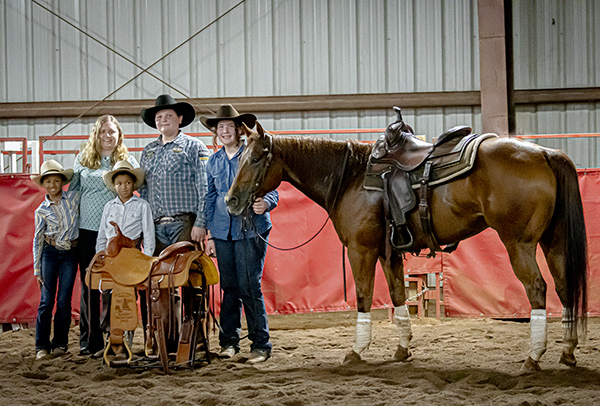 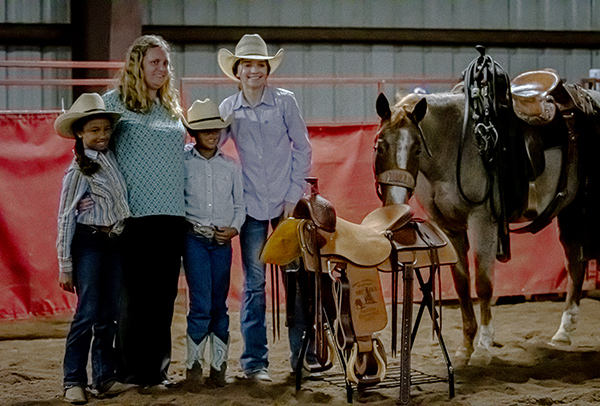 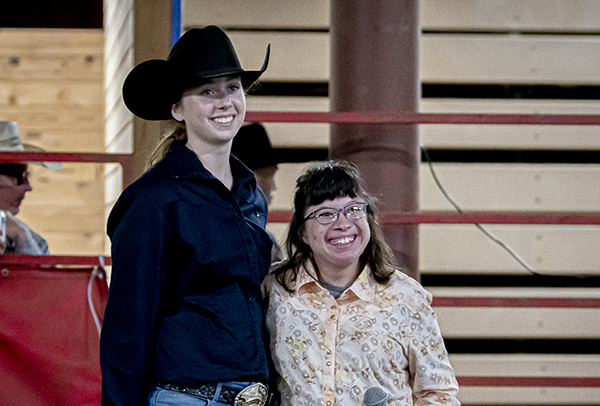 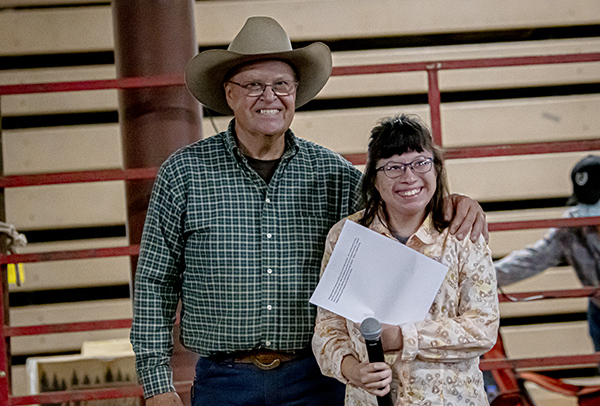 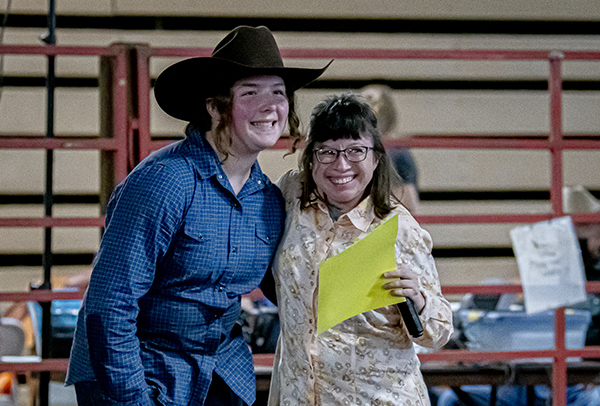