Welcome to The MCHA

The MCHA would like to encourage anyone with an interest in the thrill of cutting to come and attend an event. Check out the dates and locations for the remaining cuttings below. The MCHA is extremely please to see the large number of beginner cutters that are showing. If you want to try showing a cutter; the Rookie class is a great place to start. Come and join the fun. 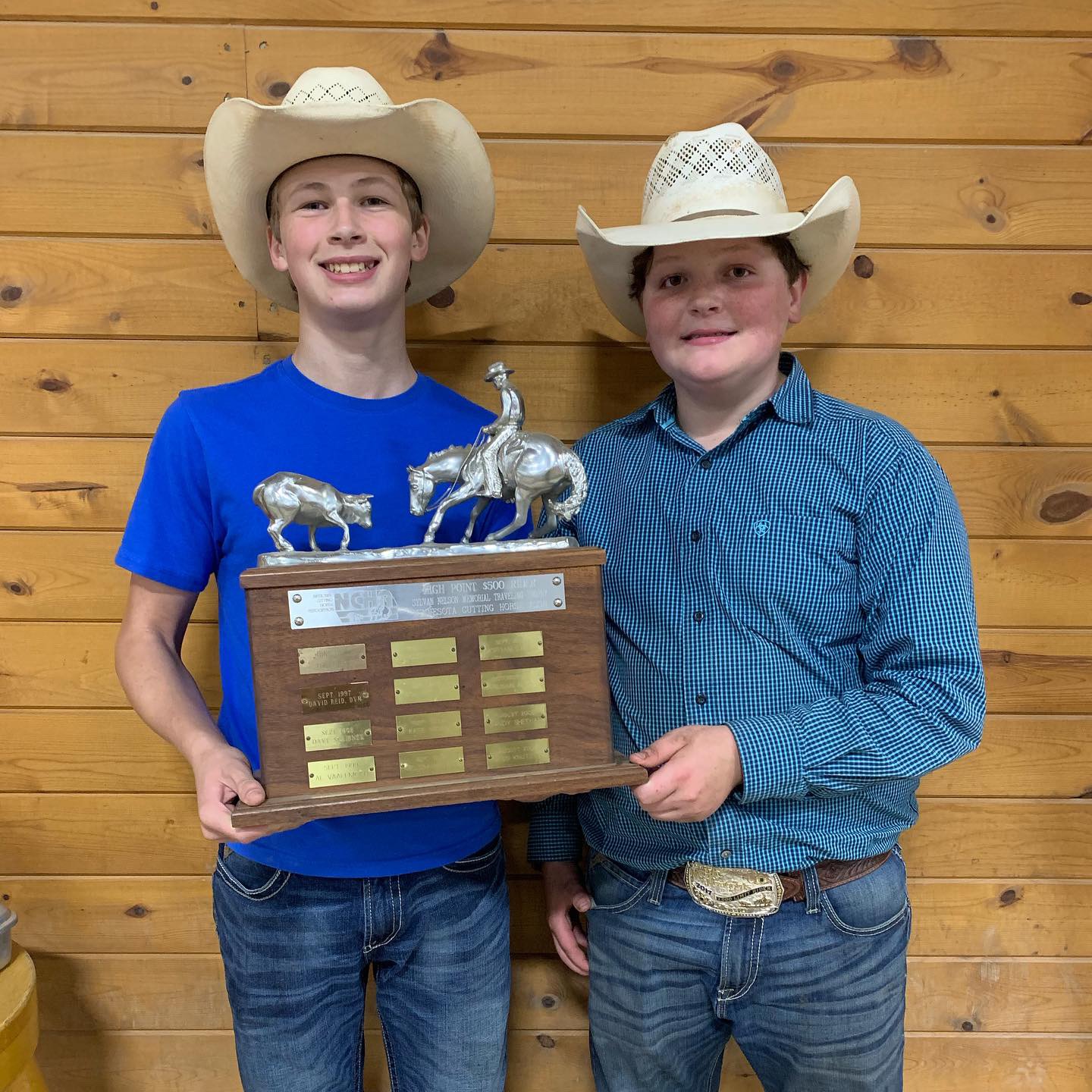 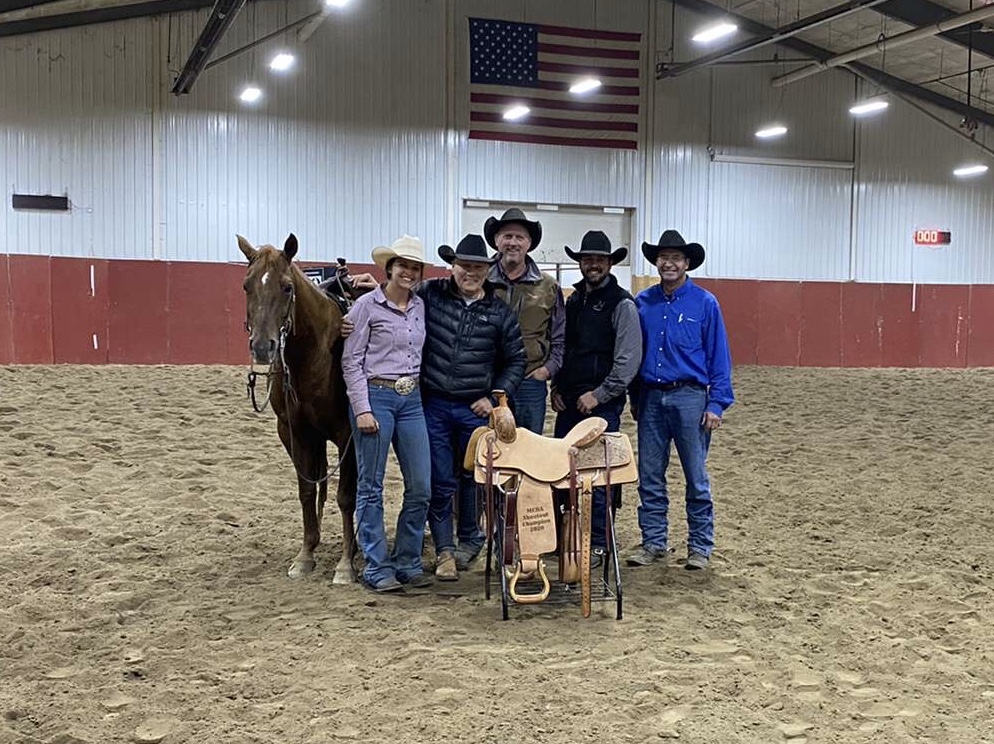 Kate Grover scored a 75 on Spoon LaDual to bring home the MCHA Shootout Championship saddle this weekend! A huge thanks to this amazing team that helped it all come together, Dave Scribner, Bob Janssen, Justin Namken, and Travis Grover, couldn’t do it without you guys in my corners! Another big thank you to my support system on the other side of the fence! Thanks to the Minnesota Cutting Horse Association and RS Saddlery for sponsoring this beautiful saddle. And thanks to the MCHA for putting on such a great event. We all appreciate the hours of hard work that goes into these shows! 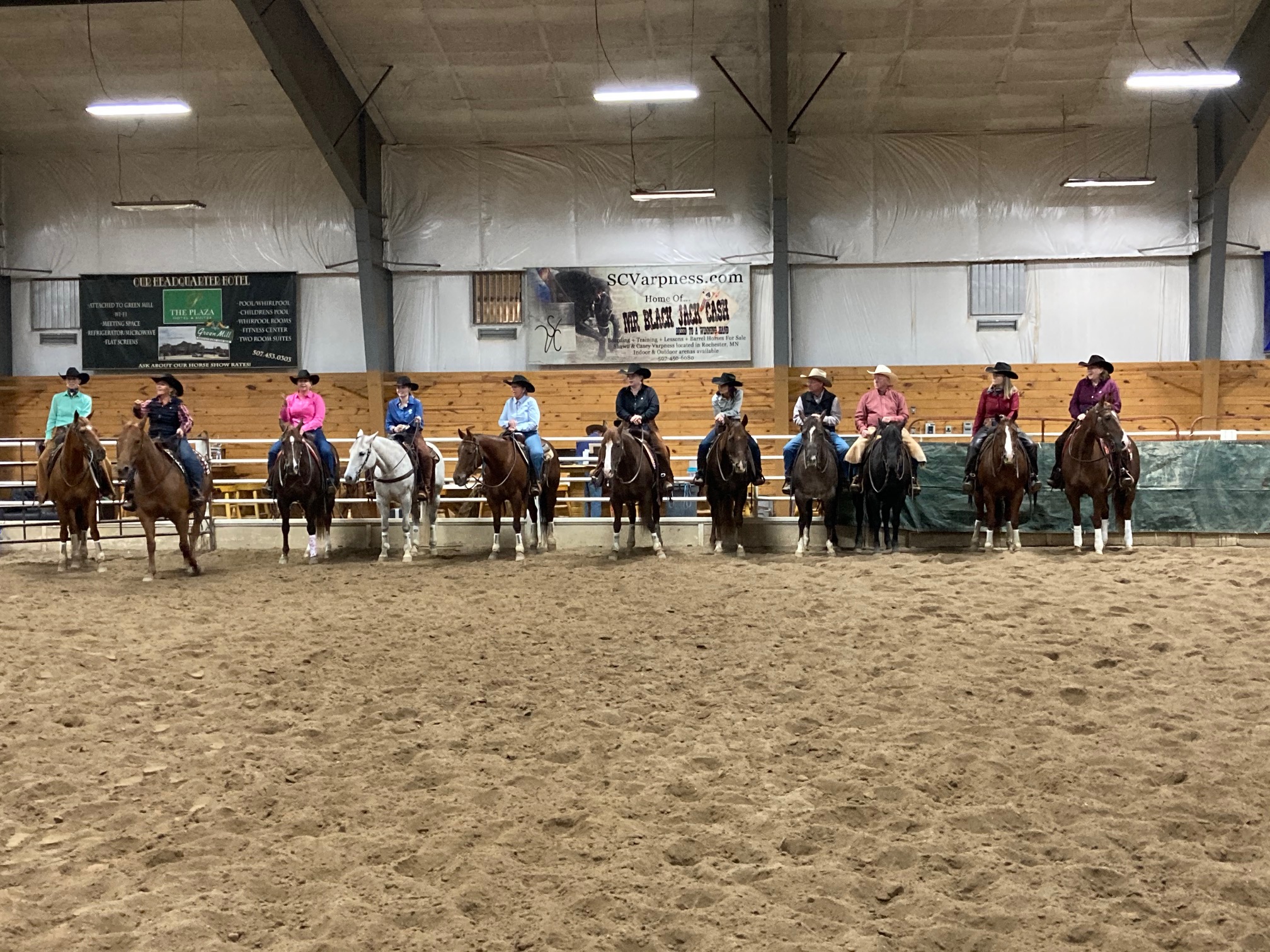 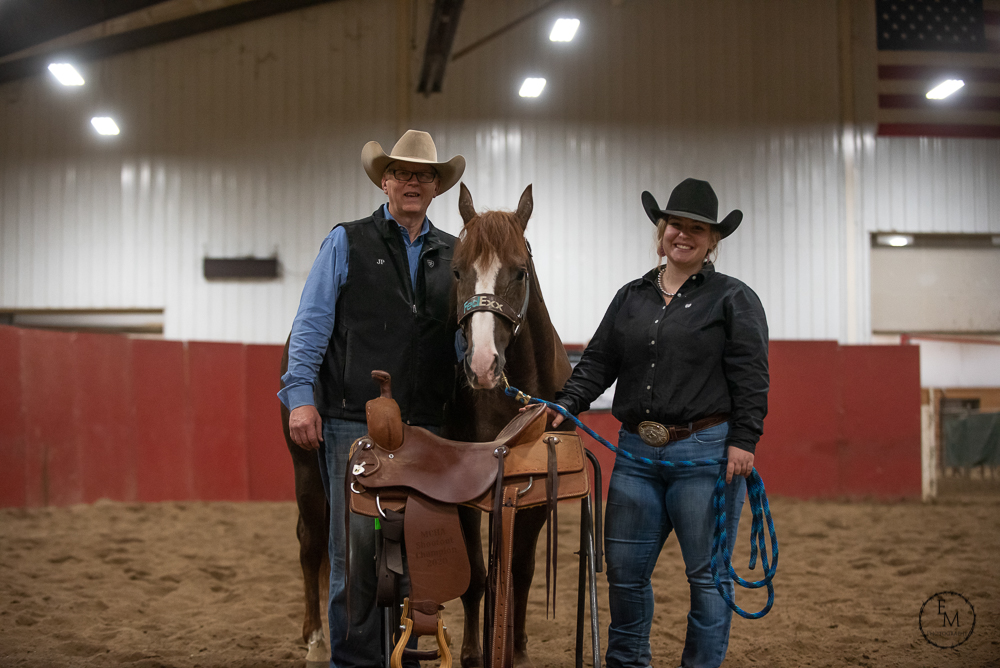 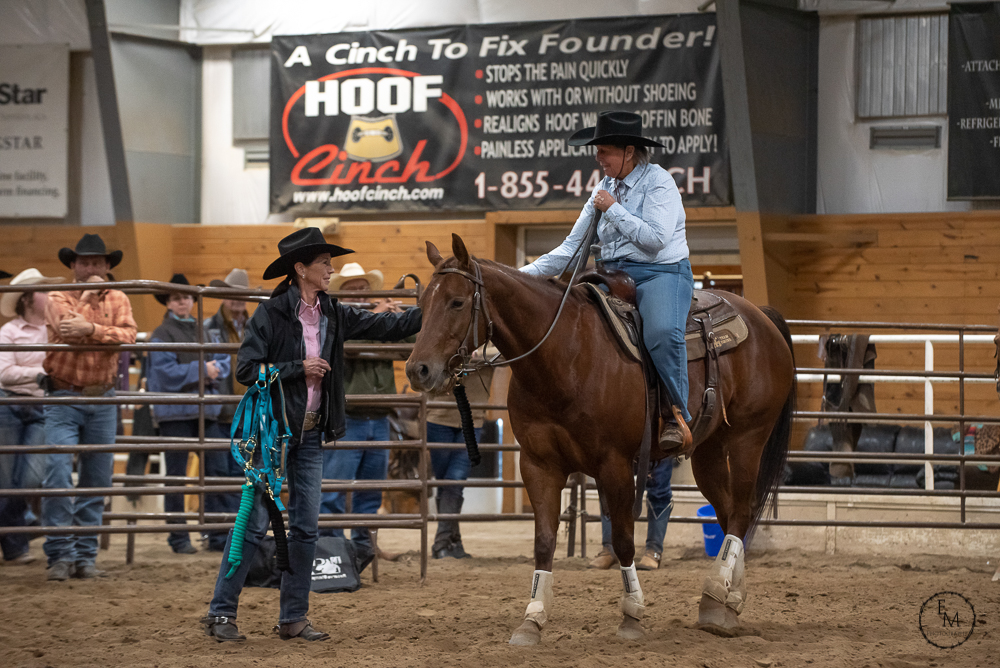 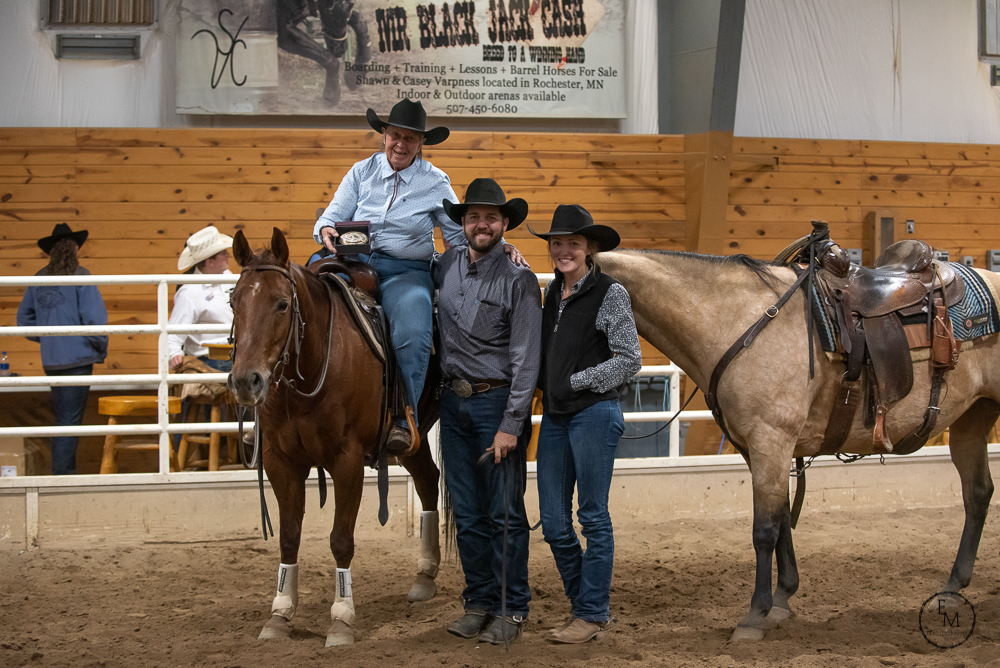 The MCHA Fall Festival of Cutting was held October 9th – 11th in Winona, MN. Unfortunately many people had conflicts arise and the turn out was not as large as we had hoped for. Those that did attend had a lot of fun. The cattle were very good, more sand had been added to the show pen that made the ground really nice. There was a lively calcutta and super competitive Saddle Shootout Saturday night. Morgan Pliszka was the first to go in the $15,000 Amateur, $2,000 Limited Rider, $1,000 Rider division. She had a beautiful run on Fed Ex marking a 75 and setting the bar very high for the rest of the competitors. There were some more great runs marking 74’s and 73’s but no one could top Morgan. In the Non Pro, $50,000 Amateur, $35,000 Non Pro division it was Kate Grover on her always super consistent mare, Spoon LaDual, that bested the group with a 75. A huge thank you to RS Saddlery for their sponsorship towards the saddles. Also, thank you to all the helpers that stayed late to help the saddle shootout entries and who helped throughout the entire weekend. As always, you guys are awesome! A special thanks to JP Bell for working non stop to keep the show running smoothly.

Noah Edwards won the Sylvan Nelson Memorial trophy for the second year in a row. Kay Fasnacht earned her Rookie Buckle. It was just so much fun for so many people; that’s what the cutting is all about. 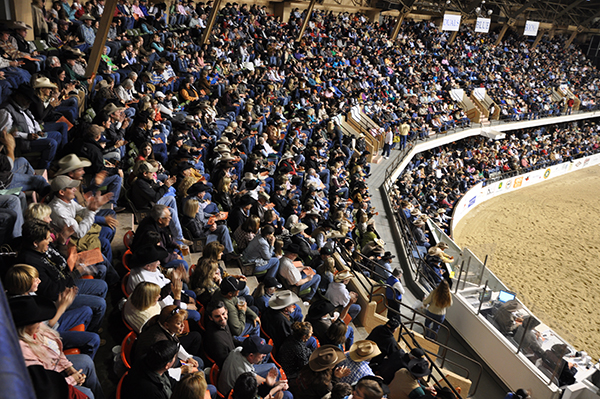 Whether you’re a novice rider or have spent a lifetime in a saddle, the Minnesota Cutting Horse Association and its members invite you to join them for the ride of a lifetime, aboard the world’s most athletic equines. From March through October, the MCHA typically holds at least one cutting a month. And now, our parent organization, the National Cutting Horse Association, is offering FREE one- year memberships to qualifying members. Contact the MCHA today for details.